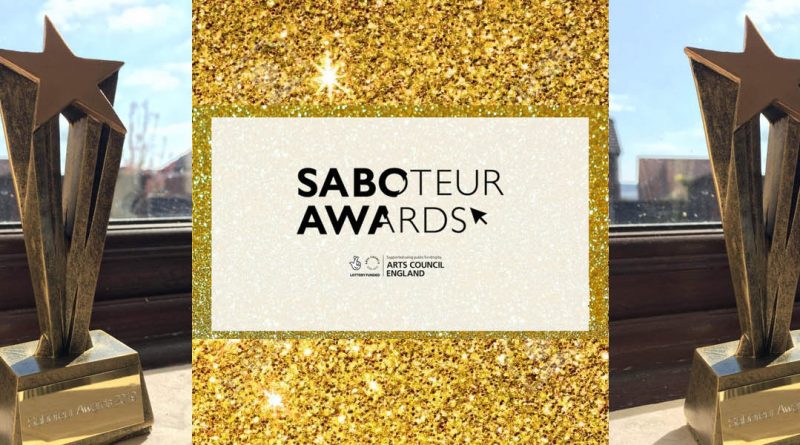 The reason for writing this post is to explain the work I do as Reviews Editor for Under the Radar, alongside Jane Commane.  This is a role I took up 5 years ago. I’d been writing reviews for a few years by that point, and had pieces published for The Times Literary Supplement and various online poetry sites, such as Sphinx. The first TLS piece was back in May 2009, when the twins were only a year old and I doubted very much I was ‘clever’ enough to have anything accepted by them. I worked against that feeling and my first review on an academic book on slang was published.

Let’s get one thing straight. Reviews are hard work. I’ve worked many long hours making notes, reading, scribbling, typing and editing many different versions of the same piece. I’ve worked for money and I’ve worked for books as payment. My guiding principle was that if I wanted to improve as a poet, I’d better darn read some poetry books closely and have opinions on them.  I’m not someone who chooses to write ‘slasher’ reviews, because that isn’t my style. My role is to tune into a poet’s style and attempt to get under the skin of the poetry itself.

Under the Radar relies on a strong team of reviewers, and we have our regulars such as Pam Thompson, Jonathan Davidson, Deborah Tyler-Bennett, Alison Brackenbury and often me! From time to time we’ve had reviews from others such as Kim Moore, Peter Carpenter, Dzifa Benson, Kathleen Bell, David Clarke, Charles Whalley, D.A. Prince and John Foggin. For the next issue Josephine Corcoran is joining us too. I have a read of the reviews they’ve drafted and edit them, and Jane has a final read as General Editor. We stipulate that the reviews should contain plenty of quotations from their primary texts in order to give our readers a true flavour of the poetry.
Most issues generally feature female reviewers, and while that wasn’t the plan, it’s encouraging to support women reviewers. We know the background of the usual suspects in critical writing if we’re talking stereotypes. Regular readers of this blog (if they can remember who they are, it’s been a while!) will know about me and my background.

Ideally, I’d like to write more in the future on how I go about approaching a review and what makes a good one in my opinion. The next issue of Under the Radar will feature my review on Raymond Antrobus and Gaia Holmes, as well as a reissued complete works from Carcanet of the Greek Poet George Seferis.

Ok, so the Saboteur Awards is one you have to vote for. It seems a bit much saying ‘Vote for me!!!’ if you’ve not come across my writing before, so here are some links below.

My last review was on books by Peter Raynard, Amy Key and Tishani Doshi and you can read it here.

Jane also kindly shared an online version of another of my reviews on books by Luke Kennard, Melissa Lee Houghton and John McCullough, which is magically here.

And for good measure here are two published on The Compass and Everybody’s Reviewing, from a little while ago.

So if you read those and thought 'yep that'll do!' please vote for me here at the Saboteur Awards site.

There are lots of really great writers and performers on those shortlists.